Over at Egaeus Press, the anthology Crooked Houses is on a second printing. This seems like a good opportunity to review a pdf sent to me by one of the writers in a rather starry line up. A lot of the authors here have been published in ST, which is always promising! Here is the blurb from EP to give you some idea of what to expect.

Alas! Is there a theme in supernatural fiction more prone to cliché and cozy familiarity than the haunted house story?

With this mammoth new anthology, Egaeus Press aims to reclaim that supremely primal tradition, not only from glossy movies, cartoons and television-era ghost hunters, but also from the Victorians, and the great, academic spook story authors of the 20th Century who, by their nature, sought to calibrate, anthropomorphise and provide justification for acts by forces which might hitherto have been considered beyond the scope of human comprehension.

Crooked Houses takes its cue from this earlier age. Though many of the stories presented are set in the modern world, the forces which pervade are primeval, unquantifiable; the stuff of folk-tales, family curses and collective nightmares. 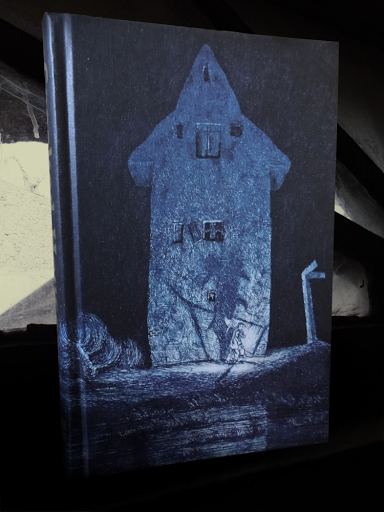