Showing posts from October, 2019
Show All

'Casting the Runes' by M.R. James - from Escape 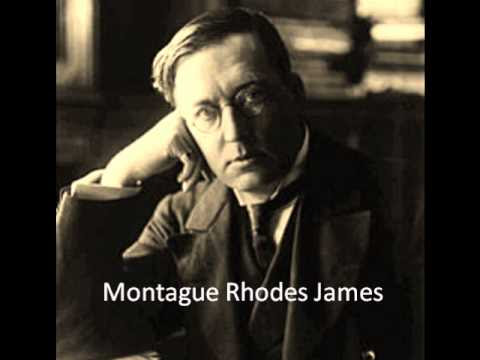 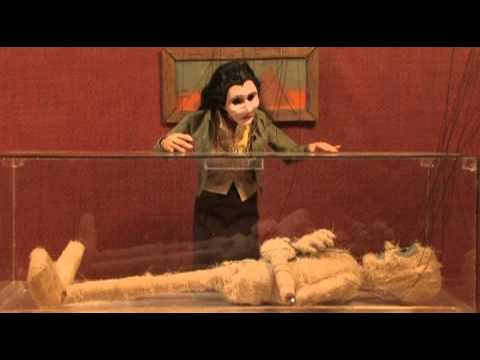 The Book of Shadows - A Hallowe'en Drama 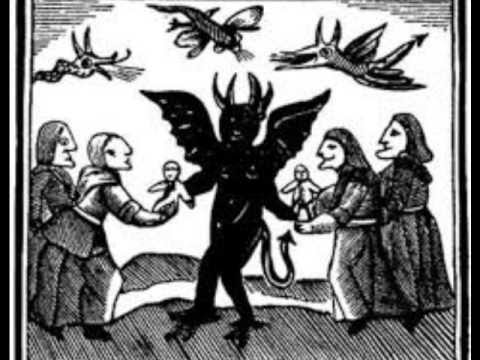 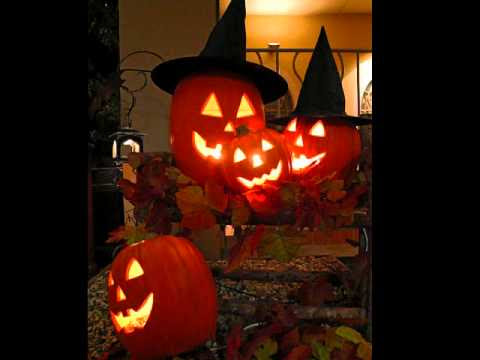 'The Ghost on the Hill' by Kathy Stevens - A Hallowe'en Reading 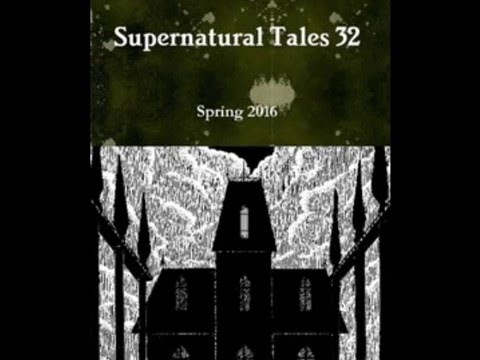 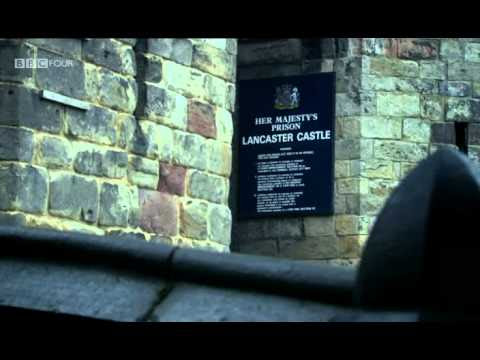 'The Sundial' by R.H. Malden - A Hallowe'en Reading 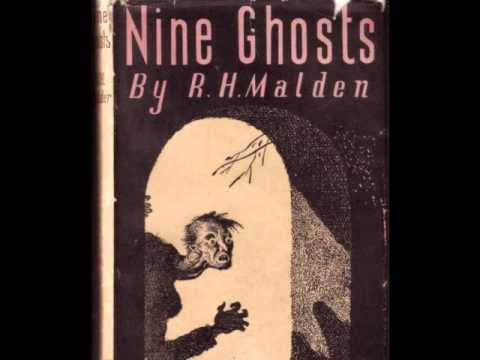 Problems this year meant that I fell way behind with publication of ST. Things have now stabilised a bit, and I am planning to publish another issue before the end of the year. It will be a 'Christmas edition' in that it will contain some stories of a seasonal nature. It's a Christmas cracker, in fact! I will keep you informed as to when it's available, as per usual. In the meantime, don't forget issue 41, which is still hot off the presses. Buy it , read it, vote for your favourite story in it .
Post a Comment
Read more

The Nightmare Worlds of H.G. Wells

I'm on a bit of a Wellsian roll at the moment (see previous post) but it's not necessarily a happy roll. This series produced for Sky Arts looked very promising, not least because the four adaptations of HGW stories are scripted by Graham Duff. Duff is a very good comedy scriptwriter - his radio series  Nebulous, starring Mark Gatiss as a futuristic boffin, is well worth seeking out. Like Gatiss, Duff seems to want to branch out into 'straight' genre fiction. But oh dear, what a career stumble this series represent. For a start, we have Ray Winstone as H.G. Wells. Ray Winstone. As H.G. Wells. So there's that. It's about as sensible as casting Sean Bean as Jane Austen. But it's the choice of stories and the liberties taken with then that really left me frustrated. The episodes are 'The  Late Mr Elvesham', 'The Devotee of Art', 'The Moth', and 'The Purple Pileus'. The first is certainly the best, as Michael Gough
Post a Comment
Read more 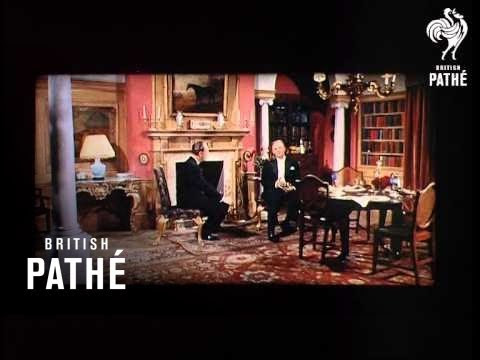 An old-school adaptation of one of the greatest supernatural(?) tales of all time, by my favourite author! If you click through to YouTube you can see the second part.
1 comment
Read more 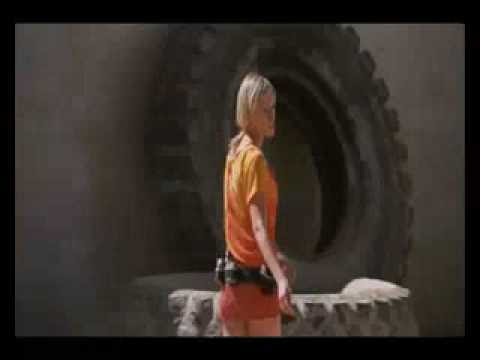 Security expert Thomas 'Jack' Jackman (Adrian Paul) sets out into the Sahara to investigate loss of contact with an experimental drilling site. He finds the complex deserted, and signs of strange and disturbing events - including Arabic writing in blood on the walls, a jackal sacrificed inside a magic circle, and a flock of carrion birds circling a pit. Not surprisingly, he calls in an emergency. But personnel are stretched thin searching for the scientists involved in the project, so he'll have to wait a while. Then he encounters a young woman who claims to be the sole survivor - of what was officially a male-only project...
Post a Comment
Read more

Vote for your favourite story/stories in ST #41!

- October 11, 2019
Best Story in Issue 41? 'That the Sea Shall Be Calm' by David Surface 'Petrichor' by Sam Dawson 'Old Habits' by Stephen Cashmore 'The Sea Man' by James Machin 'Sorrow is the Mother of the World' by Jeremy Schliewe 'The Inheritor' by Peter Kenny 'No Passage Landward' by Steve Duffy Created with Poll Maker Poll ends in the New Year.
Post a Comment
Read more
More posts