Showing posts from June, 2013
Show All

All Roads Lead to Winter - a new eBook!

Under Your Thumb - Godley & Creme

One of the few pop hits that's a full-on, genuine ghost story - and a railway ghost story at that. Just thought I'd post it.
2 comments
Read more

Just a few thoughts. Nothing very profound. The Twilight Zone - 'Last Flight' Like most people, I can't be sure when I first became aware of the work of Richard Matheson. It's a dead certainty that I watched films or TV shows he wrote long before I knew his name. Or rather, before I was consciously aware of it. Because, like those of Charles Beaumont and Robert Bloch, Matheson's name crops up on rather a lot of Roger Corman movies that were undoubtedly televised on the BBC when I was a lad. Were there also Twilight Zone re-runs on the BBC when I was a lad? I wouldn't be surprised. I also remember seeing Spielberg's Duel on TV in the Seventies. (To digress for a paragraph - it fair to call it that? It is Spielberg's film because he directed it - he is the gifted general who commanded the army of actors, technicians, assorted creative experts and general gofers that are essential to the making of even a small-ish feature film. Whereas Matheson
Post a Comment
Read more 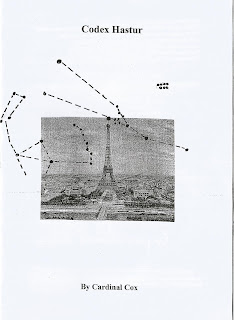 I'm always pleased to receive a slim pamphlet of poetry from Cardinal Cox, because the man's on my wavelength. His latest transmission of eldritch verse harks back to the heyday of Victorian Weirdness. Hastur, as you might know, is a rural deity mentioned by Ambrose Bierce. In a narrative series of poems Cox explains how Decadent sorcerers in London try to conjure 'the essence of the constellation of Taurus, but rather than a mirror of silvered glass, chose one of obsidian coated in blood'. What catalogue these guys got their furnishings from I dread to think. The point is that a somewhat dodgy spirit ends up wandering the earth, and down various interesting byways. One of the best pieces is a prose-poem tribute to Bierce, 'Bayrolles the Medium'. It encapsulates the argument of Browning's 'Mr Sludge the Medium' - that those who were happy to speak to those of other races and classes in seances still shunned their 'inferiors' in the st
Post a Comment
Read more

The great man has just  passed away at the age of 87. Here, in an extract from a TV interview, he talks about the craft he mastered so early and so well. BBC obit is here .
Post a Comment
Read more 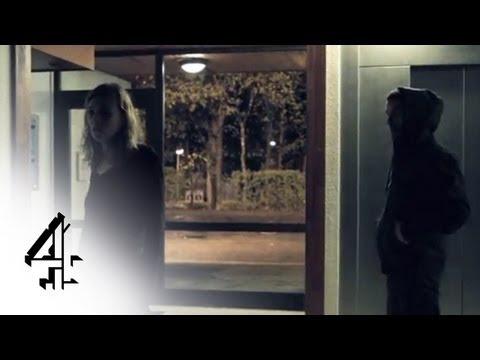 Well, I freely confess that I am intrigued by this one. Zombies don't do it for me, but The Returned has taken zombie conventions and turned them around very neatly. Instead of brain-eating dolts, the 'returned' of the title are ordinary people who were dead, and are now alive again. Spoiler Alert!
3 comments
Read more

I can't remember seeing this, though I was certainly a keen watcher of such things in the Seventies. It may be one of the 'lost' programmes that the BBC wiped in those days. It's certainly never been released on DVD. See what you think. I was sold from the moment I heard Valentine Dyall's voice.
2 comments
Read more

H.R.H. THE DUKE OF CONNAUGHT AT ETON A royal visit in 1934 - Monty is walking with a stick, wearing his Provost's gown. There's also a glimpse of Monty here, this time with King George V. Note - click on the images to go to the Pathe newsreel video - they won't run on this page. NEW COLOURS FOR ETON OTC
Post a Comment
Read more

She raised a hand as if to touch the birthmark, then suddenly withdrew it, as though her own flesh had burnt her. She stared again at her palms, as if willing the lines there to  change. “You said it, Jack,” she sighed. “You said it, and I already knew it. Something bad is going to happen to me. I'm going to do something to someone – someone close. I'm just incorrigible, me.” “Might be me that you do in,” I said. “Because there's only one way that we're going to get any closer.” She did laugh at that, and leant more heavily onto me, pressing my body firmly into the mattress. Cat-like, she enjoyed playing with her prey, relishing the sense of power. “Maybe I will. I would rather let you do it to me than anyone else, Jack. But now now. I'll know when, because I want it to be the best time ever, for both of us. I'm not ready yet.” The gang of boys ignored Callie and I as if we were neither in nor of their world, but spectres outside humanity, the
Post a Comment
Read more

The Badlands - A Special Issue of Supernatural Tales

- June 12, 2013
I'm pleased to announce that a new, novella-length story by Michael Chislett is now available. The Badlands is a tale of mystery, love, passion, and strange magic, set in post-war and present day London. It's the story of Jack who, as a teenager, became fascinated by Callisto, the sort of girl his mother warned him about. The two meet in the eponymous Badlands, a bombed out area of working-class London. There they are watched by a figure inside the gateway of an apparently derelict school. “They’re still in there. Those who were caught in it when it was bombed. I’ve seen them too, Jack, watching from that steeple.” Like typical youngsters, Jack and Callie tell stories, scare one another, and have adventures that are - at first - innocent enough. Years later, Jack returns to the area to teach at the renovated school. But he finds himself haunted by the memories of Callie, of what they found in the Badlands, and of the strange bargain that was struck so many years ago. Suffic
2 comments
Read more 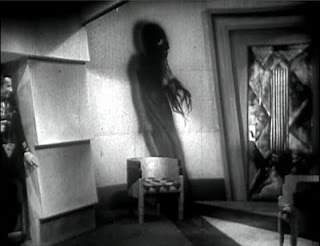 Over to the right you will see two linky things. One allows you to subscribe to ST, getting three issues posted to you by me. This means, of course, that I know your name and address. But there's also another linky thing that allows you to buy single issues. If you use this option I get no information about who has purchased the magazine. Nothing, nix, nada. All I get is a notification that a certain number of issues have been bought. So if anyone is worried about internet privacy-related issues the obvious thing to do is to buy single issues. Not that I can't be trusted with your address, of course. It's not like I'll send something awful to get you, or anything absurd like that...
5 comments
Read more

Beneath the Willow - Review

- June 11, 2013
(NB this is a review of an eBook  so all you Luddites might as well go and play with an abacus, card some wool, or buy a new spokeshave, whatever that is...) 'The heart's the trouble...' Gemma Farrow's novella begins with a burial. Thomas digs a grave for Keziah, his beautiful girlfriend. She has asked him to bury her under the willow where they liked to picnic together. In eight days Keziah will rise from the dead, and they can be reunited. She told him this herself, and stressed that her grave should be shallow. This is a remarkable vampire novella (one that scores coolness points because it never actually mentions the v-word) by one of the rising stars of British horror. It's a simple story, but carries a lot of emotional weight. Thomas and Keziah are a happy young couple and very much in love when Keziah has a nasty encounter while out clubbing. Thomas can't at first believe that the wound inflicted on his girlfriend was from anything more(!) disturbin
Post a Comment
Read more 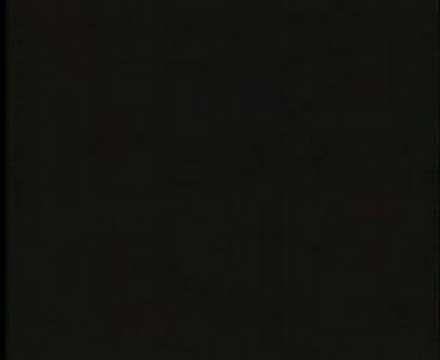 This is apparently the first animated film to be given an X-certificate by the British Board of Film Classification (i.e. the state censor). It's narrated by James Mason, which makes it worth watching in itself. But I think it's very interesting as a period piece, and stands up well as a Poe adaptation.
Post a Comment
Read more

This interesting film shows the British part of the world around 1900. (The motor car is on the market but is still a novelty, so it's certainly well before 1914. Also, no aeroplanes.) It's been motion-stabilised and slowed down, and therefore makes ordinary folk seem more 'real' than the usual jumpy, jerky footage. Don't think there are any ghosts visible, but here are undoubtedly some the readers of Blackwood, James (Henry and M.R.), Conan Doyle, Kipling, Haggard, Stoker, Machen etc.
Post a Comment
Read more

In his Editor's Note, Michael Kelly reveals that, as of next year, S&TT will become a yearly paperback (or electronic) anthology of new writing, including some non-fiction - indeed, this issue includes an excellent essay on 'The Yellow Wallpaper' by V.H. Leslie. This latest issue is remarkably good even considering the high standard set by previous numbers. What struck me most about the range of stories on offer is how they cover just about every aspect of weird fiction or 'quiet horror'. The traditional and the experimental (or less familiar) approaches to the short story are both well represented here. First up is Gary Fry with 'New Wave', a tricksy title from one of the ideas men of British horror. The premise is familiar, and indeed nothing could be more traditional than a haunting (apparently) involving a scarecrow - shades of de la Mare, and indeed Robert Westall. But, as the layers of narrative are peeled back, it becomes clear that a rather
Post a Comment
Read more

- June 02, 2013
Just a brief note that I've changed the rather confusing 'Buy Supernatural Tales' message over on the right to a more straightforward one. This is an ideal way to get a copy and find out what sort of stuff I publish, especially if you go for the cheap pdf option. It's also a good idea for writers who may wonder if ST is a suitable (non-paying) destination for their stories to check out earlier content.
Post a Comment
Read more
More posts