Showing posts from August, 2020
Show All

Where Are The Bones? 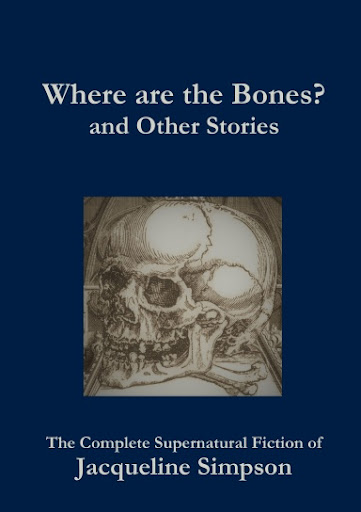 Just a reminder that the only collection of Jacqueline Simpson's ghost stories in the world today is available as a special paperback via the Supernatural Tales page at Lulu.com. Go here to find a reasonably-priced volume of excellent tales from one of Britain's leading folklorists. Many, of course, fall into the M.R. Jamesian tradition, but there is quite a bit of variety. Several tale were previously published in Ghosts & Scholars and of course ST itself. Autumn approaches, and this book makes ideal reading for the darker nights! Contents: "Introduction" by Jacqueline Simpson; "Three Padlocks"; "On Danish Dunes"; "Where are the Bones...?"; "Vampire Viking Queen"; "Dragon Path"; "The Trophy"; "Rowland's Hall"; "Purty Liddle Dears"; "The Game of Bear"; "The Guardian"; "The Pepper-Pot"; "Afterword" by Gail-Nina Anderson; "A Note on Will
Post a Comment
Read more

Idylls of the Poet - Review 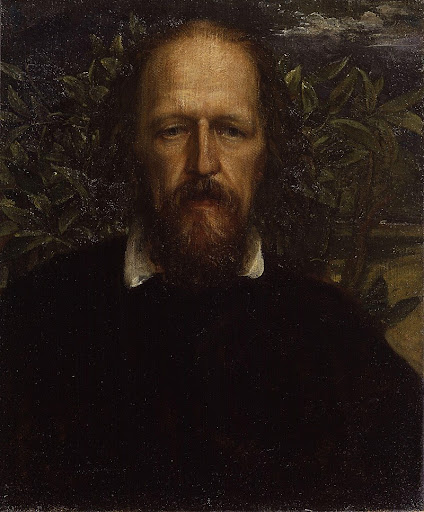 Alfred, Lord Tennyson - he's a bit of a joke poet, isn't he? Maybe it's the combination of big hat, big beard, and cloak? Maybe it's the fact that he was Queen Victoria's favourite? Unlike Browning and Swinburne, he was not exactly an intellectual. And his works on King Arthur and related matters seemed, for much of the last century, to be tedious and backward looking. Auden claimed that Tennyson was the least intelligent of the major English poets. This seems to sum up the modernist viewpoint - that old Alfred was stodgy and dim. A landmark, certainly, but a dull one to be ticked off a list rather than visited for pleasure. Not what a poet aspires to be, of course, but what very many successful ones end up as. When I was a lad Tennyson featured in a Monty Python skit as the author of the Charge of the Ant Brigade ('Half an inch, half  an inch...') Galton and Simpson put the original 'Charge...' on the wall of Tony Hancock's house just so Tone co
Post a Comment
Read more

Note to self - put more songs in stories... 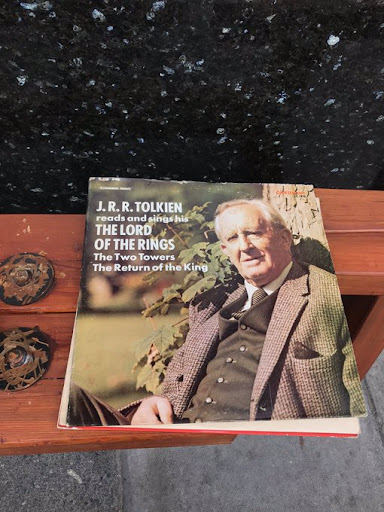 SONG IN THE KEY OF X - The X-Files 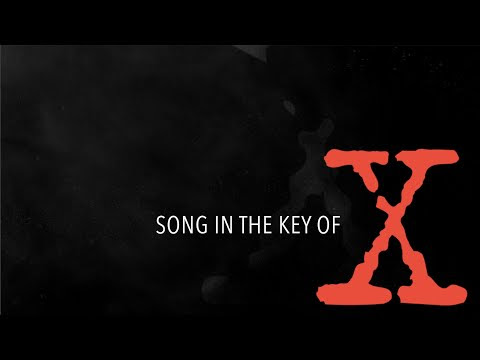 I am a huge fan of The X-Files and watch its best eps over and over (and over) again. Like most cult shows its stars and writers come together every now and again for conventions, but of course those are impossible nowadays. So instead they've all gotten together to do a charity event online. And quite the event it is - singing the theme tune for  charity . "But... but Mark Snow's classic theme tune has no lyrics." It does now. Fans wrote them. But can Mulder and Scully sing? Can Skinner carry a tune? Will Agent Doggett get the hardest part? Let's fine out.
1 comment
Read more 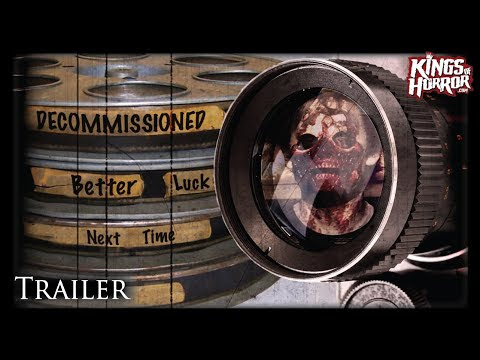 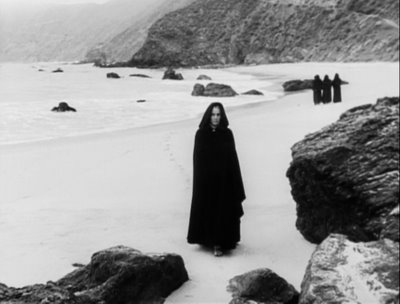 One of the best contemporary horror writers has finally been given the chance to shine between hard covers thanks to the perspicacity of one of our more distinguished small press publishers.  I am not, at present, able to divulge any more. But I will keep you informed as and when the book is imminent. Suffice to say a lot of the stories in it will have appeared in ST. I am chuffed. We now return to our regular schedule of weirdness.
Post a Comment
Read more 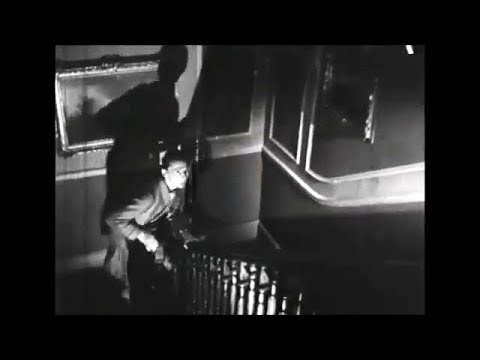 Valentine Dyall, aka The Man in Black, presented a radio tale of terror for many years. (The black grab was later worn by none other than Mark Gatiss.) The script is based on the classic(?) by Bulwer-Lytton, 'The Haunters and the Haunted'. It's a classic haunted house mystery with Dyall as the psychic doctor. And there's a twist ending! Very creaky and nowhere near as good as Dead of Night (1945) but an interesting curiosity.
Post a Comment
Read more

There were posted to a FB group on book art. They are from "The Willows and Other Queer Tales " (Londra: Collins Clear-Type Press 1932).
Post a Comment
Read more 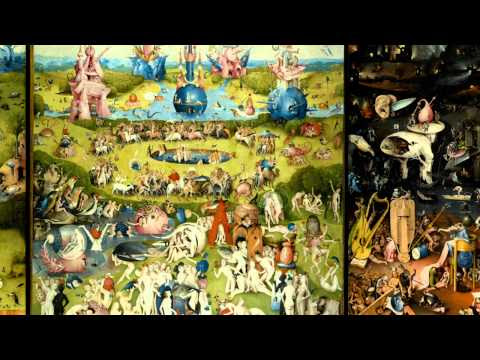 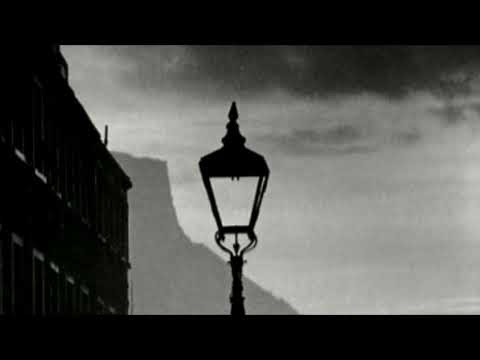 Lot No. 249 by Arthur Conan Doyle (A Tale of the Supernatural) 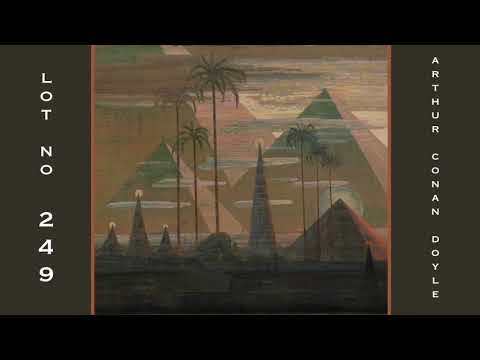 From Swan River Press in Dublin comes a short novel about England, or at least one set there. It is also set in that historical period older people (like me, nowadays) think of as 'between the wars'. This was the Silver Age of the ghost story, when M.R. James, Algernon Blackwood, and E.F. Benson were still active but the great burst of creativity that preceded the First World War had begun to fizzle out.  The title is word play - the story concerns a ghostly monk haunting the environs of an English abbey. Pulborough Abbey is a fine old historic building (not unlike the cathedral in de la Mare's 'All Hallows'), but the nearby village is tiny and backward. The arrival of the monkish ghost triggers a chain reaction among the locals and sends out ripples as far as London, from which a celebrated investigator, Walter Prince - dubbed 'Ghost-Finder General' by the tabloids - comes. The blurb on the flyleaf sums up the feel of the book.  'Peopled with richly dr
Post a Comment
Read more 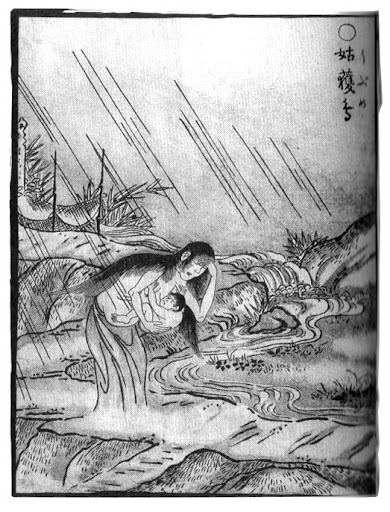 I well remember the first time I saw the original version of The Ring (Ringu) on VHS, quite an experience given the haunted videotape theme. To me, the long-haired ghost Sadako was a novelty. But in Japan it seems such spirits are part of an ancient and still vital tradition. In this article you can read about Sadako and her close relatives.  And there are many others... Fudakaeshi is notorious for its ability to persuade people to remove their protection charms against ghosts (fuda) and let vengeful spirits in. Fudakaeshi was firstly described in “Kyōka hyakumonogatari”—a collection of comical poems of the late Edō period about Japanese spirits. Being Yūrei themselves, Fudakaeshi can not touch or remove protective fuda, but by tempting or bribing foolish and greedy people, they achieve this goal and can attack their poor victims. h/t Steve Duffy
1 comment
Read more 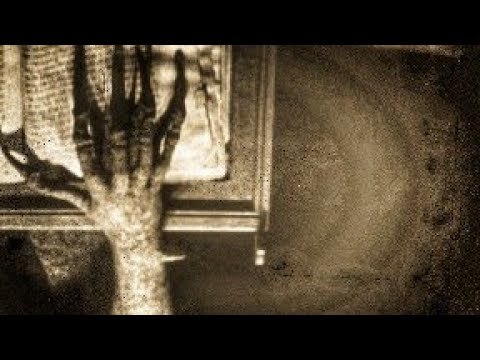 The latest issue has been reviewed! 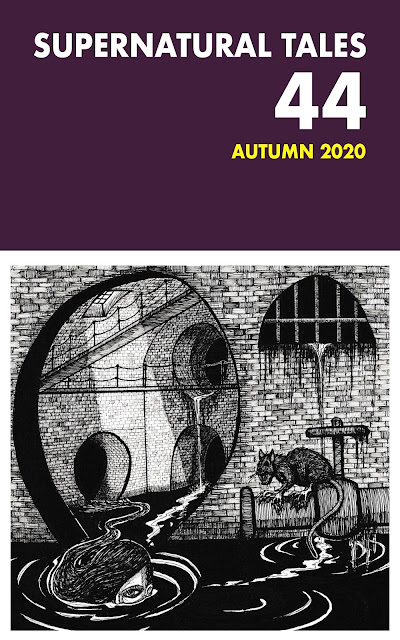 I'm quite excited because few people bother to review ST, hint hint. (I can offer free ebooks in mobi or epub formats, btw.) But over at Goodreads a nice chap called Bryan took up the task, and you can read his review here . He sums it all up thusly: Well worth the read, the latest issue of Supernatural Tales showcases a talented group of authors whose work should satisfy both hardcore and casual fans of ghost stories.
Post a Comment
Read more

- August 14, 2020
Serpents!  Cardinal Cox, sometime laureate of Peterborough and all-round expert on weirdness, has produced another one of his celebrated poetry pamphlets. This one considers the snake-cults of the past, and perhaps the present, plus of course the biblical significance of the serpent, and Yig of the Cthulhu Mythos. The first poem naturally considers the Christian view of the snake as both wise and evil. Apparently a certain Gnostic Sect had a Book of the Serpent.  The wriggliness continues with poems on the Midgard Serpent of Viking lore, Quatzalcoatl (of course), and the beautiful Nagas of southern Asia. The tribute to the Nagas has a somewhat Swinburnian feel, with its imagery of a race living without poverty or violence, in harmony with nature's 'elder law of peace'. But he reminds us of their great power, which could 'cause to cease all life' if pesky humans get out of line. The idea of sentient reptiles, very popular in some bonkers regions of the net, is examin
Post a Comment
Read more 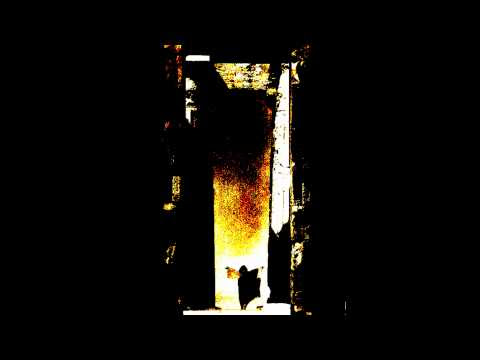 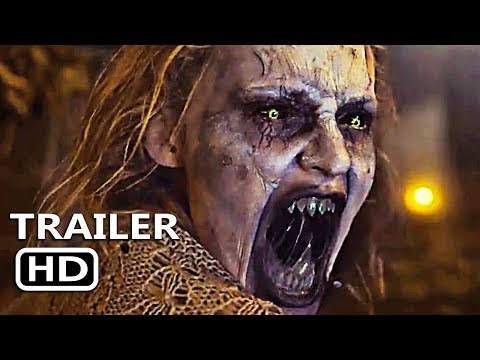 It's been a long, long time since I took a chance and watched a horror film knowing nothing about it beyond a brief synopsis- in this case, the one on Amazon Prime. I'm glad I took that chance on this occasion. The title of this Russian horror feature is misleading, because it's really a ghost story that blends its ghost in with the folklore of Rusalka, a sort of freshwater mermaid or undine of Russian legend. But the film more than nods to the classic ghost story, and at not one but two points seems to pay homage to M.R. James himself. Some scenes are also - perhaps inevitably - reminiscent of the Japanese classic, Dark Water. So, having given it high praise, that's it about? The plot is comparatively simple. In a pre-title scene we find a man and his wife on the shore of a rural lake. She is trying to save him from something, but in doing so she falls victim to an unseen but clearly formidable watery menace. There's also one of those little voice overs spelling ou
Post a Comment
Read more 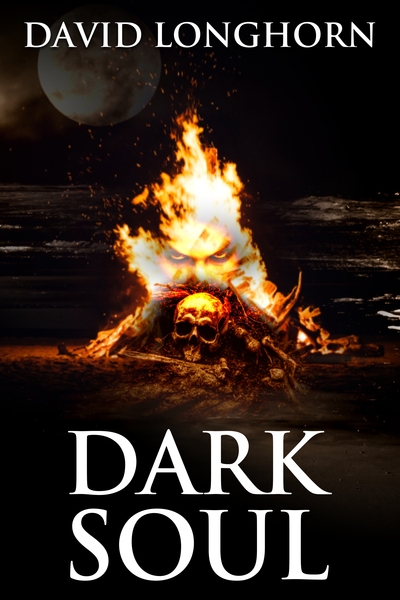 'The Accident' by Marjorie Bowen 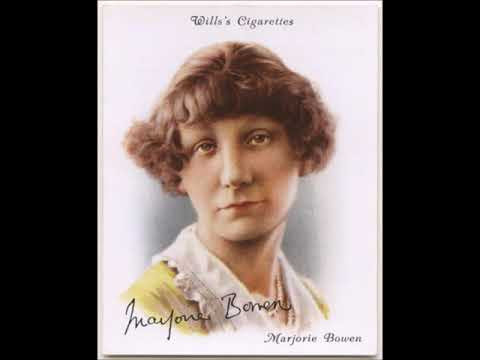 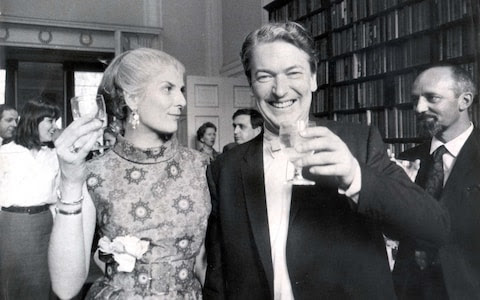 Kingsley Amis wrote The Green Man, a genuinely good novel-length tribute to the English ghost story tradition. Elizabeth Jane Howard famously shacked up with Robert Aickman on a canal boat and wrote 'Three Miles Up', among other strange tales. Amis and Howard met when she invited him - rather reluctantly - to speak at the Cheltenham Literary Festival. In this play , Sarah Wooley dramatises their meeting and the affair that sprang from it.  These writers, eh? At it like bunnies half the time. Disgraceful.
Post a Comment
Read more

Live Performance on their Facebook page! I'll be there, sort of...

This powerful and rather beautiful animation has a serious political purpose - if you wait until the end credits you'll see what it is. But if you know the history of WW2 and Japanese militarism you can probably guess well before that. I think it's good, and I hope you enjoy it.
Post a Comment
Read more
More posts