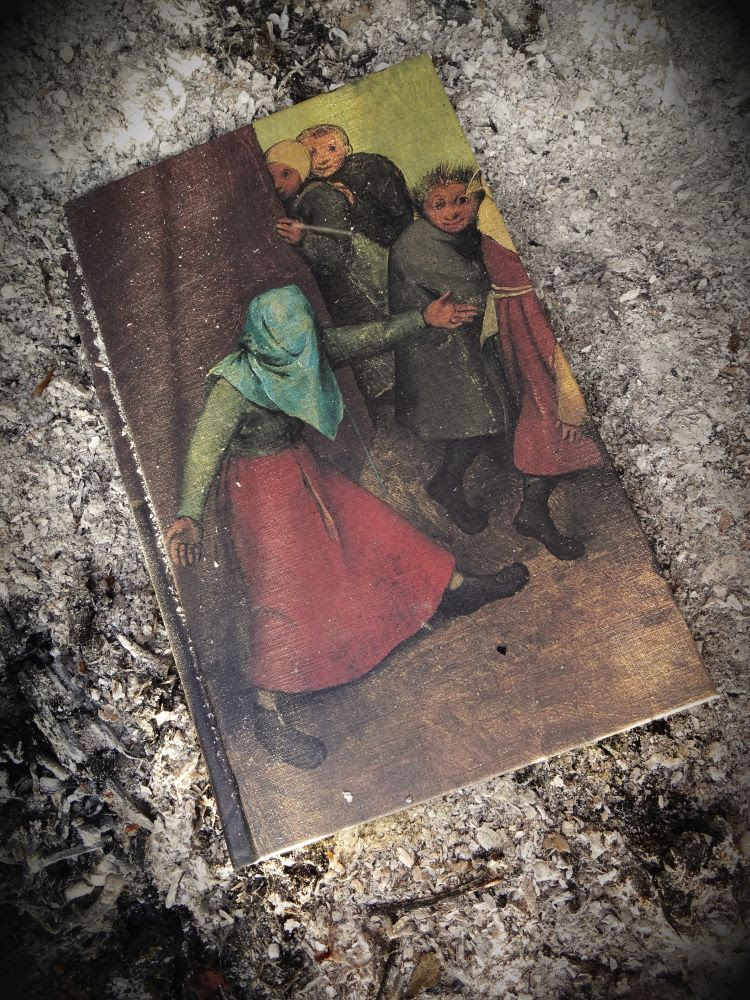 Breughel was the product of a new and confident middle class culture, and it is perhaps significant that Wilkinson's characters are often quite well-do-do and secure types - at first, anyway. Like M.R. James's scholarly gentlemen, his protagonists tend to slide - sometimes slowly, but often with startling speed - from a comfortable and orderly existence into the dark and chaotic. The first story, 'In the Frame' sees a confident art critic heading for a private view, only to find himself transformed in a manner that is both nightmarish and comical.

The scene-setting of many, perhaps most, stories recalls James and the golden age ghost story, but also has overtones of Aickman. I know the term 'Aickmanesque' is over-used, but the dream-logic that often applies here does seem to owe something to Aickman. This is evident in 'The White Kisses', in which the enigmatic Norvin 'sold everything and went down south', His motives remain obscure, and the way in which whiteness - frost, snow, an albino stranger - have symbolic force.
Cold is also central to 'Aficionado of the Cold Places', in which a woman becomes involved with a man who has a fridge obsession. At the end, he literally leaves her cold.

I had to look up 'Catapedamania', which means 'an impulse to jump from high places'. 'The Imp of the Perverse' refers to this impulse, and the story arguably nods to Poe's tale of someone whose wrongdoing cannot help but be exposed. A graphic novelist passes off his grandfather's idea for a story as his own, but his involvement with the mysterious Luminiferous Publications leads to disaster. There are some nice touches here, in which the artist's work bleeds over into his everyday 'reality'.

Wilkinson has a nice way with titles -  'Might Be Mordiford', 'His Theory of Fridays', and 'Mr Kitchell Says Thank You'. The latter begins with an anecdote about a 'bone sticking out of a cliff' that again recalls the classic weird tale. A man named Clayton is on a mysterious errand to a seaside town, and the atmosphere is one of old-fashioned gentility fallen on hard times. Wilkinson is very good on mood and location, and sometimes the point of the story - or so it seemed to me - is not a denouement but the overall impression. Prose poem might describe at least some of these tales.

The book is dedicated to the memory of Joel Lane, and his is clearly the other major influence here. The pessimism underlying much of Lane's fiction was usually combined with humour and compassion, but Wilkinson seems cooler, more detached. That said, 'An Absent Member' is jocular enough. The constipated Teddins tries in vain to keep women out of his gentlemen's club, only to find that something more powerful than feminism is at work. The title is a neat pun.

'Boxing the Breakable' takes another traditional premise, the mysterious visitors, and puts some spin on it. The Jennetts plan to sell their house, but the first couple to view turn out to be weird and possessed of odd powers. Here again, middle class security is rapidly demolished by bizarre interlopers who eventually reduce the husband to the status of a mere ornament. It is implicit that his wife of many years is not entirely unhappy with this.

The way in which Wilkinson's characters react often defies horror convention. Sometimes they are simply content to go with the flow. At others, though, they do struggle with their fate - and usually fail. This is the case in the the ST-published stories mentioned above, and in 'Slimikins', in which a former teacher is haunted by a fateful mistake. The latter is a particularly good example of the traditional ghost story, but most of these tales don't fit neatly into that genre.

This is not an easy collection to review, and I think that is became the author - like Walter de la Mare - brings a poet's sensibility to his prose fiction. Imagery and mood predominate. Those who want neat endings and visceral thrills may be disappointed. But overall, Splendid in Ash is an interesting and impressive collection. It confirms Charles Wilkinson's place among the most thoughtful and elusive authors of modern weird fiction.
- September 14, 2019 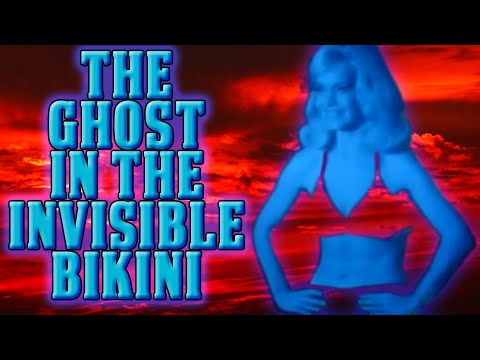