- November 02, 2018
The last of my Hallowe'en fuelled nostalgia binge is the first horror movie made in Britain after World War 2. What's more, it was made by Ealing Studios, now renowned for its classic comedies of the Fifties. Dead of Night, however, has only one overtly comedic episode, and the overall tone of the film shifts from light to darkness.

One of the most influential anthology/portmanteau horror films, Dead of Night consists of four weird tales linked by a framing story. Architect Walter Craig, played by Mervyn Johns, travels down to a country house he has never seen - except in a recurring nightmare. The guests at the house are also people from the dream, which he tells them ends in violence and terror.

One of the guests is a psychiatrist, Dr. Van Straaten (Frederick Valk) who naturally rationalises away Craig's fears. But the other members of the house party object, each one telling a tale of the supernatural. Each segment has a different director and is adapted from works by well-known writers, among them E.F. Benson and H.G. Wells. It is a bit old-fashioned and ropey at times, not least when Sally Ann Howes deploys an RP accent that might cut glass, but it moves along quite briskly. None of the segments outstay their welcome and there is a refreshing contrast of themes and styles.

The ordering of the tales is interesting. The first one is based on Benson's 'The Bus Conductor', but here renamed 'Hearse Driver'. It is, again, easily dismissed by the doctor as a product of the subconscious mind. Gradually, however, as each tale is told, the doctor seems increasingly beleaguered. There is a tale of a haunted mirror, a Christmas party for children, and a comic interlude set at a golf club, which provides light relief. That segment might put the unwary viewer off guard, because it is the final tale, 'The Ventriloquist's Dummy', that lifts Dead of Night to classic status. 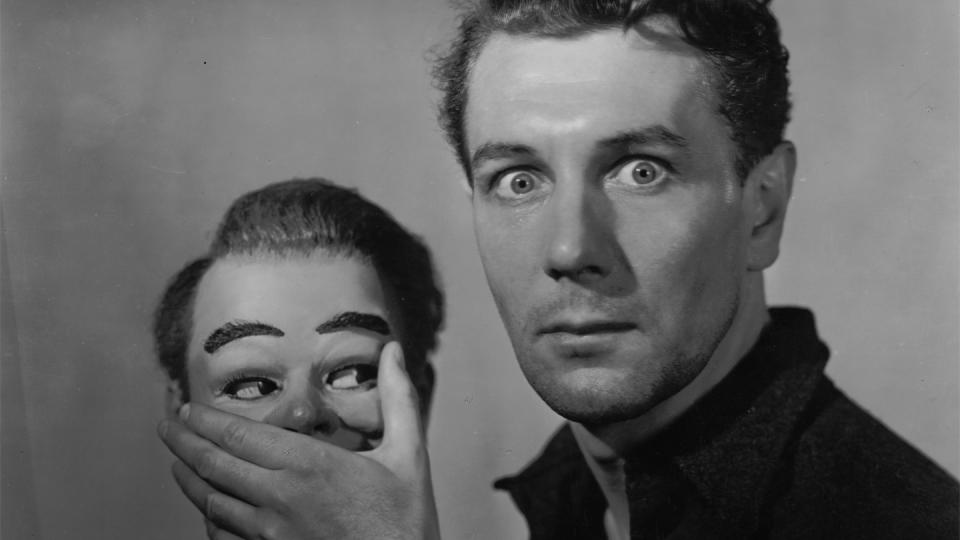 At the end, all of the stories are blended together as the nightmare reaches its climax with poor Craig (a rather Jamesian victim who has apparently done nothing to deserve such torment) is trapped in a cycle that sees him ending up at the house again. Another film worth seeing again, and a great one to seek out if you don't know it.