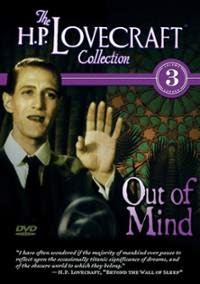 Very few writers are influential on society in any way whatever. Successful authors influence their accountants. Acclaimed literary authors win awards and merit serious obituaries. Howard Philips Lovecraft was a commercial failure and never won an award, but his influence on popular culture is significant. His ideas have become part of the DNA of our strange world, especially in films and games. Millions who've never heard of him have encountered Lovecraftian images and ideas, most obviously in films such as Alien. This in itself makes him exceptional. He set out to try and change the nature of horror fiction, and succeeded in opening up new possibilities for those who came after. 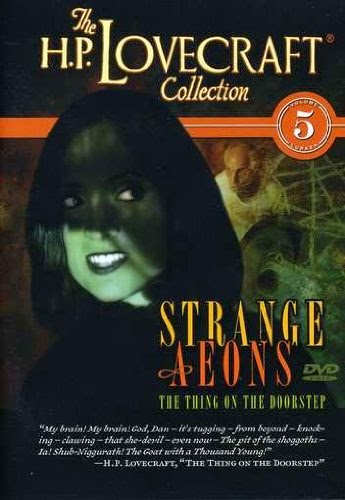 That said, does his work qualify as supernatural fiction? Well, much of his early work is well within the genre. It's when you get to his so-called Mythos tales, such as 'The Dunwich Horror' and 'The Call of Cthulhu', that doubts arise. The central premise of the Mythos is that the Earth was once the domain of monstrous beings who possessed god-like powers, and who are attempting to regain a tentaclehold on our little globe. But it seems clear that these powers derive from the extra-cosmic origins of the Old Ones. They are not subject to known physical laws, so only in that rather tricksy sense they are supernatural. 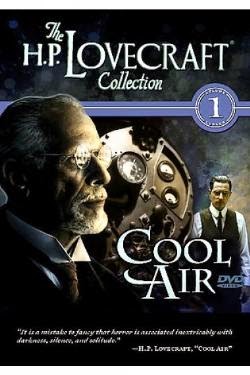 Given this it's not surprising that so many Mythos stories are pure science fiction. 'The Shadow Out of Time' is an obvious example (a story greatly admired by Arthur C. Clarke) but 'At the Mountains of Madness' is also devoid of magical or occult palaver. 'The Colour Out of Space' is not, strictly speaking, a Mythos tale, but it is Lovecraft's masterpiece of rural New England horror. And, again, it's sf, as is 'The Whisperer in Darkness', a later Mythos tale. 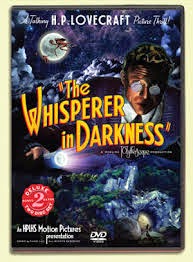 Does it matter? Well, perhaps not. 'The Dreams in the Witch-House' may resort to multidimensional folderol to explain its haunting, but Blackwood did much the same thing in 'The Willows'. The question is whether the story works. And here is my real problem with Lovecraft. I don't find any of his work remotely disturbing, let alone terrifying. Indeed, last thing at night I often drift off to an audio version of 'The Horror at Red Hook' or 'The Lurking Fear'. They are a very cosy kind of horror, made all the more conforting by the reiteration of the paraphernalia of the Mythos - the Necronomicon and other shunned books, the lost cities, the alphabet-soup deities, the conspiracies. It is ironic that a writer who sought to sweep away the shop-worn conventions of the Victorian ghost story and its ilk should have created - albeit by accident - a set of  new conventions that have much the same effect - to reassure the reader that s/he is on familiar ground. 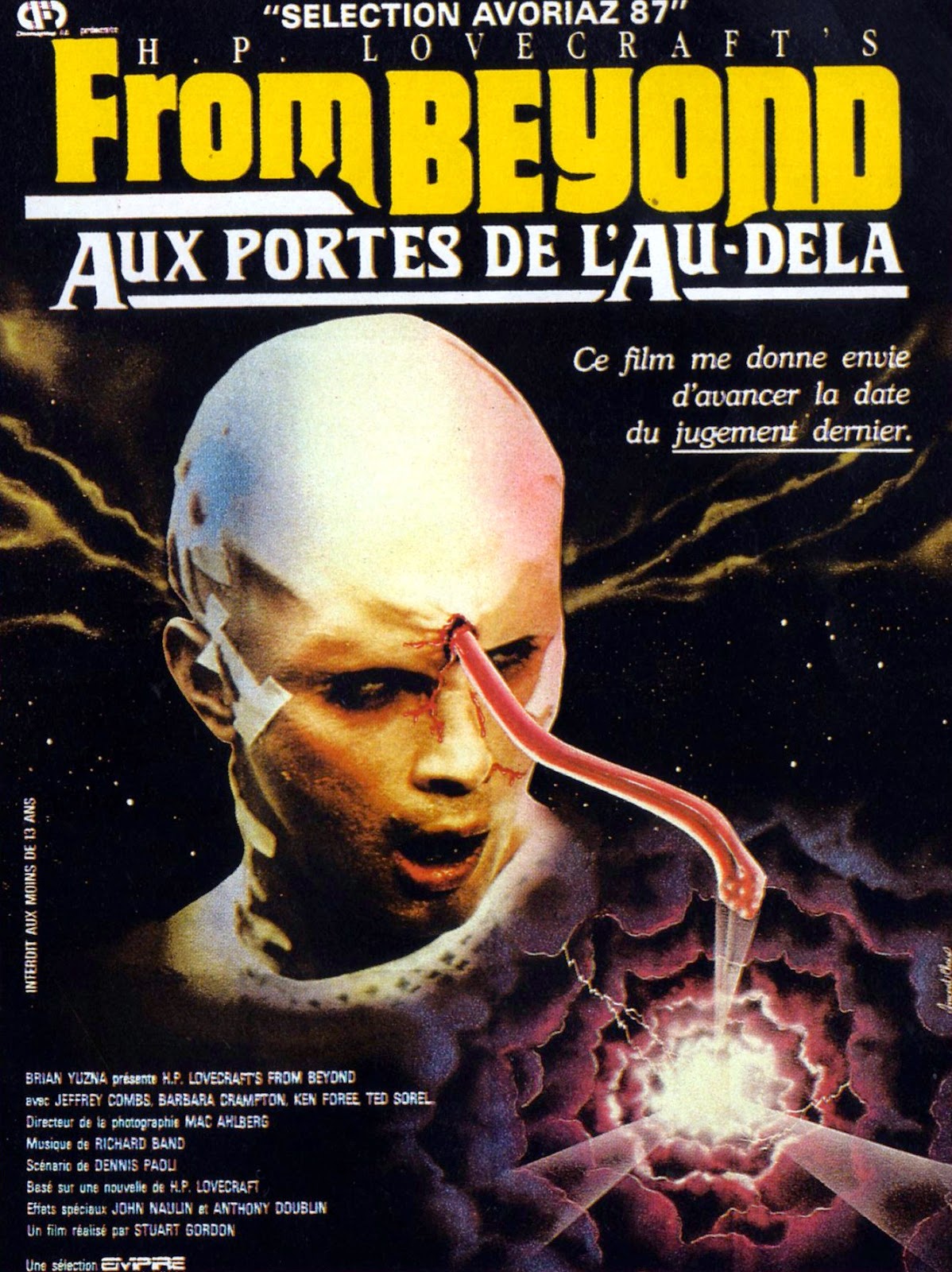 I think the stories are reassuring because they are so impersonal. Lovecraft's characters are almost invariably stuffed dummies. He describes their appearances in detail, and gives a careful account of things that happen to them, but that's it. His protagonists may go mad, vanish, mutate into a Deep One, or be possessed, but they never live as a Pooter or a Leopold Bloom or an Adrian Mole can live in a reader's mind. His elder beings traverse the higher dimensions, but Lovecraft's protagonists sadly fail to attain three, and without believable characters there can be no real horror for me. The stuff of nightmares is essentially human, however improbable a form it may take. Lovecraft was right to insist that fear of the unknown is a primal instinct, but he was wrong to conclude that giant alien monsters are the scariest things we can imagine. 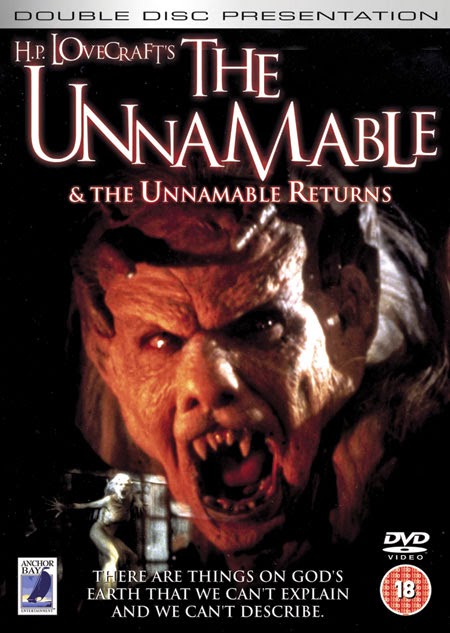 But there is still much to enjoy in Lovecraft's fiction, as my DVD collection testifies. Over the years I have spent embarrassing sums on Lovecraftiana in most of its forms. I've probably sacrificed more cash on the altars of the Old Ones than on any other form of entertainment. (I have yet to purchase a plush Cthulhu, but I suspect that it's only a matter of time.) I'd recommend Lovecraft's fiction to anyone. He had an unparalleled ability to evoke New England towns and landscapes, his ideas were intriguing, his displays of erudition are often fascinating, and his visionary scenes (in 'The Music of Erich Zann', for instance) are unparalleled. But anyone who shudders at the thought of Great Cthulhu must have a very low fear threshold.