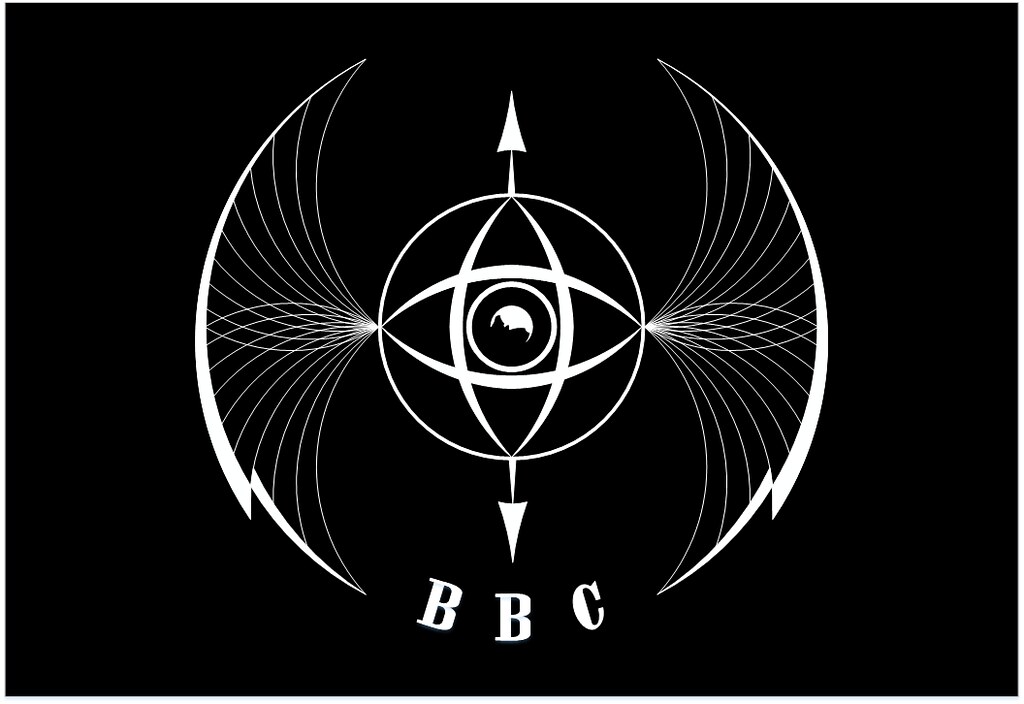 I've been neglecting radio drama, which I love and listen to a lot. So here are a few links to some BBC supernatural tales that are available on the iPlayer (in the UK, at least).

I See The Moon


'1967: Richard Thornton is at a planning conference. In the big house where he's staying, he comes across a little girl on the top landing. He comforts her and promises to return, but his hosts deny any knowledge of her. Can she really have disappeared into thin air?'

I enjoyed this one, which felt quite substantial and heartfelt in the way it links a ghost story to the postwar planning blight that devastated Britain more effectively than the Lutfwaffe.

Wilkie Collins, in a bit of fine old Victorian Gothic. "When he looked at the bed now, he saw hanging over the side of it a long, white hand."

Next, an American radio version of 'The Ash-Tree' by M.R. James. Nice little half hour condensed version.