Death and the Maiden

Over at Dangerous Minds you can see  some peculiar old photos. Like this one. 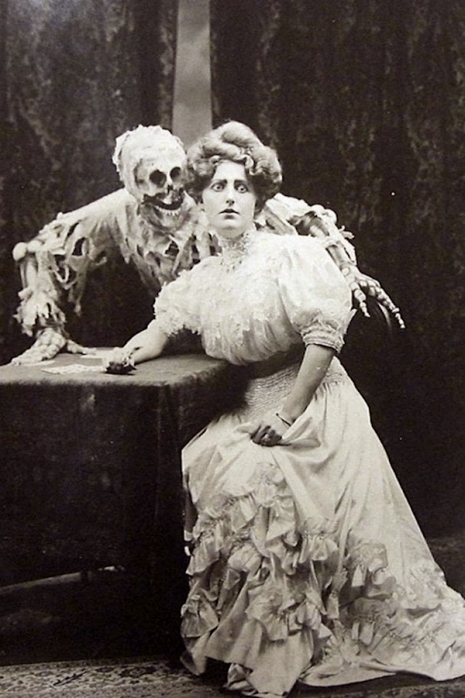 Yes, it's a bunch of women posing with skeletons. And some of the ladies are in a start of undress. 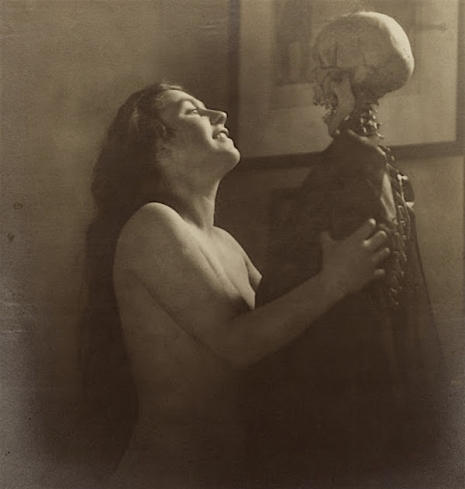 According to the article:


Some of these pictures were intended as, well, shall we say, “educational erotica” giving the viewer a frisson of arousal while at the same time battering them on the head with the salutary warning that the wrong kind of boner could lead to disease and death. Something those Decadent artists used to bang (ahem) on about in their paintings.

Fair enough, but some just seem to be a bit kinky, to be honest. 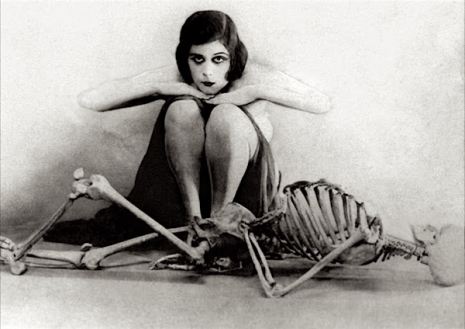